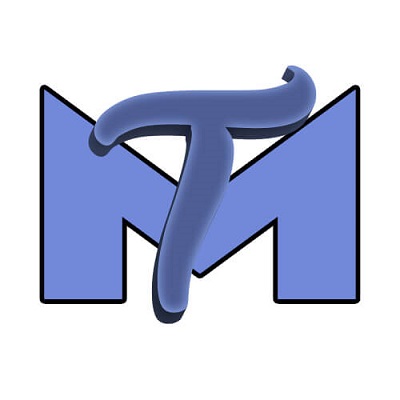 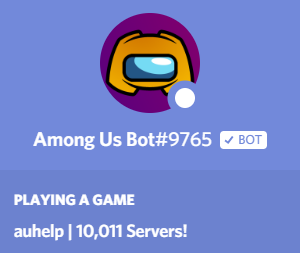 As of today I am happy to announce that we finally hit 10k servers for Among Us Bot. This is an outstanding number of servers for what I considered would only be invited to a couple of my friends Discord servers.

The as some of you might know the main concept of the bot was just to mute and unmute a voice chat while me and my friends were playing. But as time progressed I ended up with adding a dead system which would prevent the bot from unmuting people who were set as dead as well as ways to change the prefix of the bot and with more plans in the works.

You may also enjoy

A few days ago we release HyTrack, a all in one Hypixel Stats and SkyBlock bot. While the bot is currently only in version 0.1.2 it’s constantly being worked...

Among Us Bot Shutdown

Today I bring some sad news for the Mystery Bot Community. Due to limitations imposed by finances and also not earning any money from the bot, Among Us Bot w...

Welcome to the first blog post of 2021 and today is an exiting day. We are officially welcoming Arreme to the development team for Mystery Bots Studios. Arr...

A while ago we manage to hit 1k members in the Among Us Bot support server. This is so amazing as I never expected it to really happen. Personally I want to ...